I'm super excited to share some fabulous footage and pictures from our recent performance at the screening of Prince's film 'Purple Rain’. My band and I rocked the after party playing songs such as ‘1999, Controversy and kiss’. And we had everyone on their feet dancing at the Every Man cinema in London. It was wonderful to meet the die hard Prince fans who said we sounded as funky as Prince himself. Click on the video above to see and hear for yourself. It was a magica

Will the band play what I want to hear?

How do I book a Live Band?

How our party band is entertaining whilst in Lock down 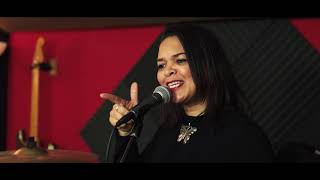 A Slice of Soul Band